If you’ve participated in the Destiny beta, hopefully you liked it enough to play through that content again, because whatever progress you’ve made will not carry over to the full game once it’s released. 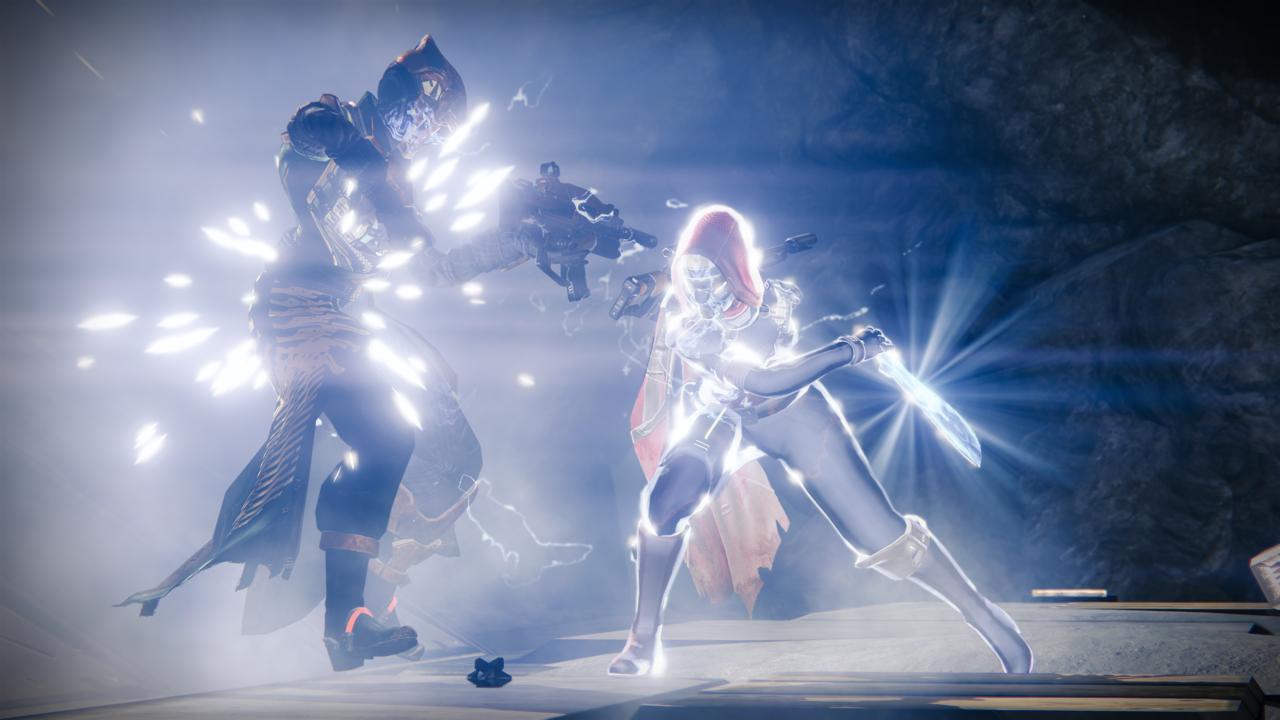 “Since the Beta, we’ve continued to tune and adjust the game,” Bungie designer Tyson Green said on the developer’s website. “The way you earn experience has been adjusted up and down a bunch of times. Items have been added and removed. New features toggled. Although there’s no single monumental change, the sum of the tweaks leaves characters from the Beta Build in strange shape that would be confusing at best, broken at worst.”

Last month, Bungie was still debating whether or not it will wipe character data after the beta. “It’s extremely unknown as to what the outcome will be,” Bungie community manager David “Deej” Dague said at the time. “So, it’s certainly not a promise or an announcement that we’re making at this time. It all depends on what we learn and how things shake out.”

Unfortunately, Bungie learned players will have to start over, but on the bright side, the beta only allowed them to play up to Level 8.